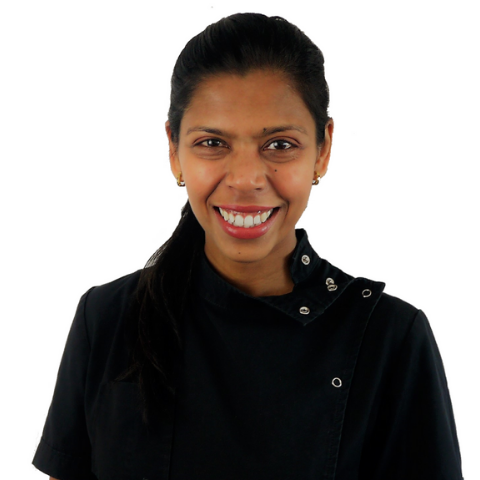 Dr Suman Bellur graduated from the University of Melbourne in 2007 with a Bachelor of Dental Science (BDSc Hons). She practised as a general dentist in Shepparton and Melbourne, Victoria for six years, in both the private and public sectors, which provided her with comprehensive experience in all facets of general practice. Having fostered a keen interest in Periodontics, Dr. Bellur returned to the University of Melbourne to undertake her specialty training in Periodontics.

Throughout her practicing career, Suman has been heavily involved in the Australian Dental Association (ADA), having served terms on the Dental Council, Finance, Risk and Audit and Continuing Professional Development Committees. She has been awarded the Pierre Fauchard Academy bursary for outstanding academic performance and was inducted into the Academy in 2013. She has completed her primary examinations for the Royal Australasian College of Dental Surgeons.

Suman has a compassionate and gentle nature and always strives to provide her patients with the highest quality of care in all facets of Periodontics. In her spare time, Suman is a keen fitness enthusiast having competed in several fitness competitions.

Get your smile back with teeth implants in Melbourne CBD

They say a person’s smile is their biggest asset, yet many people hide their smiles because they feel self-conscious about their teeth. Get your smile back with teeth implants in Melbourne’s CBD, at Collins Street Periodontics. There can be several underlying conditions leading to the need for teeth implants, including: weak gums and bone supporting the…